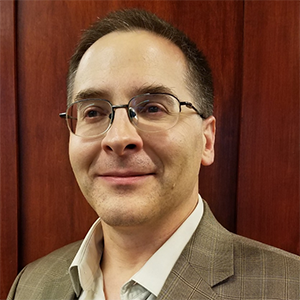 Marc Hight is the Thompson Professor of Philosophy and the Humanities at Hampden-Sydney College. He has spent much of his professional career educating young minds and doing research in fields like metaphysics and the philosophy of religion. He also specializes in the philosophy of political economy with an emphasis on behavioral economics and its implications for marketing. Currently he is a Research Scholar in the Center for the Study of Political Economy at Hampden-Sydney College. Hight has published two books (Idea and Ontology with Penn State University Press in 2007 and The Correspondence of George Berkeley with Cambridge University Press in 2013). His more recent work in political economy includes articles on nudge theory in the Cambridge Journal of Economics (May 2019) and forthcoming work on the history of political economy.

Random Member Product (post your product and we will promote).

Greener Life Club Members can use the above Logo on their product labels, web site or marketing materials; see => https://www.essentialdepot.com/product/GLC-MEMBERSHIP-LOGO.html
Essential Depot promotes their products for them at => https://greenerlifeclub.com/product-directory/
Greener Life Club Caps and Bags WEAR/USE WITH PRIDE & SUPPORT FAIR TRADE

Watch the video below to see Greener Life Club Members at the Wine Soap Bar attending one of our retreats discovering the "Secrets of Soap Making".

Essential Depot backs up its quality claims. We believe we are the only company selling Essential Oils that does Gas Chromatograph (GC) and Mass Spectrometry (MS) testing on every batch received and publishes the full GC report with extensive research on each Essential Oil.